Despite the pandemic: 2020 second-best year in the TV collaboration’s history

The Nordic public service TV and media collaboration is in the midst of a golden age. With a cornucopia of drama productions for children, young people and adults, the five Nordvision countries pooled their resources to produce 77 Nordic TV series last year. Now the collaboration is growing further. 200 new series have already gone into production.

Take five and pay for one.

This is the basic premise behind the Nordvision partnership, which after 61 years can look back on the second-best year in its history. As many as 77 primarily drama and documentary TV series and 2,207 programme episodes were co-produced by the five partners in spite of the ravages of the coronavirus pandemic this past year.

The number of programmes involved in programme exchanges also increased slightly in 2020 compared to the previous year, yet is slightly lower than the year before that.

“If you can talk about the pinnacle of Nordic TV and media collaboration, it’s the co-productions. This is where the individual partners often take large sums of money out of their pockets to co-finance the other partners’ productions,” says Henrik Hartmann, Secretary General of Nordvision.

“Thanks to such extensive collaboration, we can verify that 2020 was not the year of crisis for the Nordic TV partnership that could have been feared. In fact, almost the opposite,” says the Chair of Nordvision and Media Director at NRK, Øyvind Lund.

But it does not end here.

Up to 100 clergymen and leading Swedish nobles were hanged or beheaded on the order of the Danish king Christian II. This event has been recreated with historical accuracy in SVT’s documentary series. Photo: Faktabruket/SVT.

200 TV series have gone into production

By the start of 2021, another 200 Nordic drama and documentary series have already been put into production for screening in 2021 and 2022, in spite of the pandemic.

In the meantime, viewers in all five Nordvision countries can enjoy the latest drama series, such as NRK’s great ‘Atlantic Crossing’ about Crown Princess Märtha of Sweden’s dramatic escape to the United States during World War II. Simultaneously, DR, NRK, SVT, Yle and RUV are screening SVT’s crime drama series ‘Tunna blå linjen’ about the daily lives of a group of uniformed police officers in Malmö.

Three years ago, the partners entered into what is known as the Nordic 12 agreement, which means that together the companies must produce at least 12 adult drama productions each year, which can be screened for free by the five public service TV stations on flow TV or streaming for a year.

An ever-increasing Nordic offering to the youngest viewers – here’s an example from Norwegian NRK. Photo: NRK.

More children’s drama on the way

Now the children’s category is following in the adults’ footsteps with an agreement for a total of 14 annual TV productions. Nordic children’s TV is already known and recognised for series such as Pippi Longstocking, The Moomins and Emil of Lönneberga.

The collaboration is a response to the major global streaming services, which, unlike the partners, are not locally based. The Head of DR’s children’s channels Ultra and Ramasjang, Morten Skov Hansen, considers the local connections to be a trump card.

“We have a clear kinship and a set of values for a proper childhood, and we deal with subjects which can also be difficult,” he says in Nordvision’s annual report.

There is also strong investment in the youth and young adults category after a Norwegian wake up-call in 2015.

“NRK’s Skam proved to all the Nordic countries that we are able to reach a target audience that we had actually given up on trying to reach with our content production,” says Sanne Övermark in Nordvision’s annual report. She is the producer of the particularly popular SVT youth drama series Eagles, of which Season 3 and 4 are in production.

In the coming year, extra funds have been set aside to develop new ideas for this particular group.

Drama for children, young people and adults is, together with Factual, the largest cooperative area in Nordvision’s collaboration.

Here, too, the challenge from the large and financially strong streaming services comes into play.

One example is SVT’s historical documentary ‘Stockholms blodbad’, which brings the bloody power struggle to life with ambitious crowd animations and Hollywood-style dramatisations.

You can read more about the past year and the year to come for Nordic public service TV production here.

Principle task: To strengthen the public service media through co-productions, programme exchange, format cooperation and exchange of experience. The collaboration is coordinated through several programme and network groups.

Browse the 2020 of Nordic collaboration: 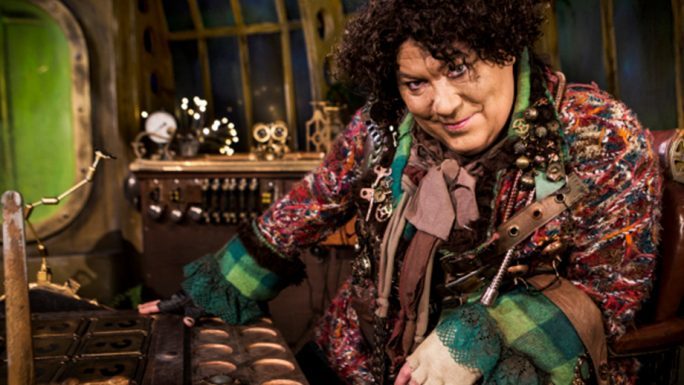 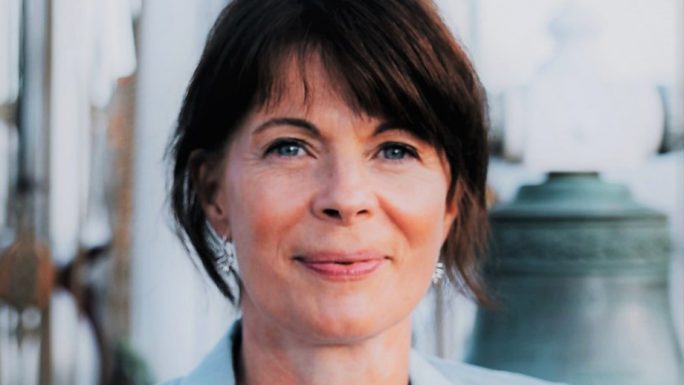