The Director Generals of the five Nordic public service stations now launch a new collaboration on drama, “Nordic12”, which will increase the volume as well as the quality of Nordic drama on TV and streaming services. The agreement on Nordic drama, presented at an event on the 19th. Of April at DR Koncerthuset, will result in Nordic viewers having access to twelve new public service productions of Nordic drama series in the coming year, and these will be accessible to viewers for a much longer period.

Nordic drama truly stands out among the rising surge of global fiction content. Focusing on Nordic culture, identity and reality – and with the courage to tackle controversial topics such as faith, war, politics, youth culture and modern family relationships – the drama series make their mark as powerful public service content with the ability to reach a wide range of viewers.

In recent years, the Nordic public service providers have become world-famous for their drama productions, and their drama series have gone from strength to strength in the international markets. Six of the recent 15 Emmy Awards went to Nordic dramas. Most recently, an honorary International Emmy was awarded to DR in 2016 and last year to NRK for Mammon II.

In order to ensure this unique position of Nordic drama and to strengthen Nordic culture and identity in the face of increasing competition from international entertainment giants, the Director Generals of Danish DR, Norwegian NRK, Icelandic RÚV, Swedish SVT and Finnish YLE will be launching the collaboration on drama, “Nordic12”, at an event today in DR Koncerthuset.

This collaboration will strengthen the impact of Nordic drama through more co-productions, and it will bring more drama series to viewers and users across the Nordic region on TV as well as streaming services.

“Today we’re launching our new collaboration on drama, which will give improved access to quality Nordic drama productions. This is also intended to help us ensure that drama remains a strong feature of Nordic public service content in future,” says Maria Rørbye Rønn, Director General of DR.

“Drama is the obvious way to reach a broad section of Nordic viewers through content that deals with our shared culture and identity and has the power to link the Nordic countries across different languages and generations. Quite simply, when we join forces as public service providers in the Nordic countries, we are in a stronger position and can provide a better offering to viewers,” she says.

The first wave of the Nordic12 collaboration consists of twelve drama productions produced by DR, YLE, SVT, NRK and RÚV respectively, which the public service providers will be able to share among each other for a longer period thanks to the new agreement.

As each drama series is completed, it will be made available over the next year on the public service stations’ streaming services, and some of the series will also be aired on flow TV. For Danish viewers, this means that in the coming year they will have access to twelve new Nordic public service drama series on DRTV, and each series will be available for up to 12 months.

“We know that the Danes appreciate Nordic fiction and drama, so I’m very happy that we can create a stronger public service drama offering on DRTV from now on, which will be a much better fit for the needs and habits of viewers in a digital age. In future, viewers will have access to many more Nordic drama series, which will be available for an extended period. This makes Nordic12 an ambitious message to suggest how we, as public service providers, can think outside the box, take a strong position against the global giants and deliver quality Nordic content to viewers and users in Denmark and throughout the Nordic region in the best possible way,” says Maria Rørbye Rønn, Director General of DR.

It has long been part of the strategy for Nordic drama to invest in new creative talents such as scriptwriters, directors and actors. Nordic12 also aims to strengthen the Nordic public service stations’ ability to generate further talent development in the Nordic region through sustained support for talent and innovation.

The collaboration is made possible via the Nordic tv – and media partnership; Nordvision.

In her view, the Nordvision partnership is essential if the Nordic public service media are to meet the challenge posed by technology giants such as Google, Netflix, Amazon and Facebook.

Henrik Hartmann emphasizes, “We must become even better at working together in order to strengthen our position against the international players.”

Throughout the years, a distinctive feature of the Nordvision partnership has been the exceptional level of mutual trust. “In the media world, it’s not common practice to share market analyses and strategies, but as partners in Nordvision, we get a lot of support from one another. It’s not just a question of saving money. By pooling our resources, we also achieve better quality,” Marit af Björkesten points out.

In the next four years, the Media Directors along with Henrik Hartmann will invite the partners to discuss how to further strengthen and renew the Nordvision collaboration.

In relation to this, Marit af Björkesten says,“It’s important that we dare to try out new things.”

Hartmann stresses that Nordic drama, children’s drama and and Nordic quality journalism already enjoy strong reputations around the Nordic region. He believes that in future, Nordvision will be able to collaborate in a more strategic way, allowing the partners to offer more distinctly Nordic content with even longer periods of availability, just as for instance Netflix currently does for U.S. content.

“We’re already working from a unique platform because of our existing extensive collaboration – and this strong collaboration must be carried on into the future,” says Henrik Hartmann. 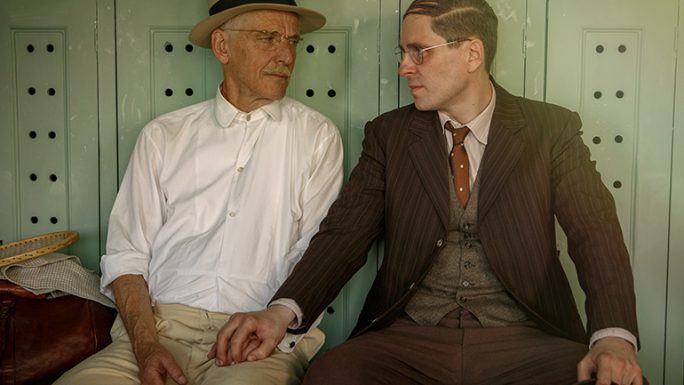 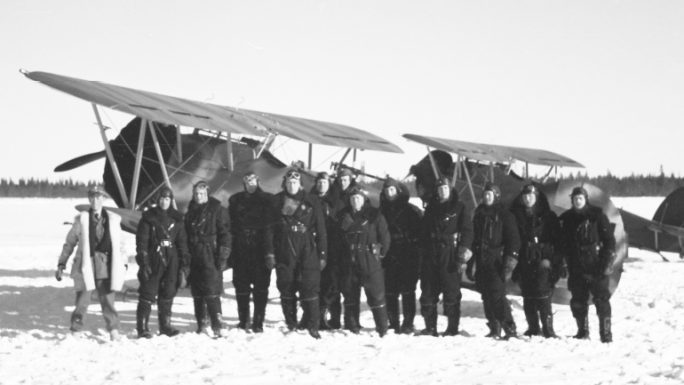 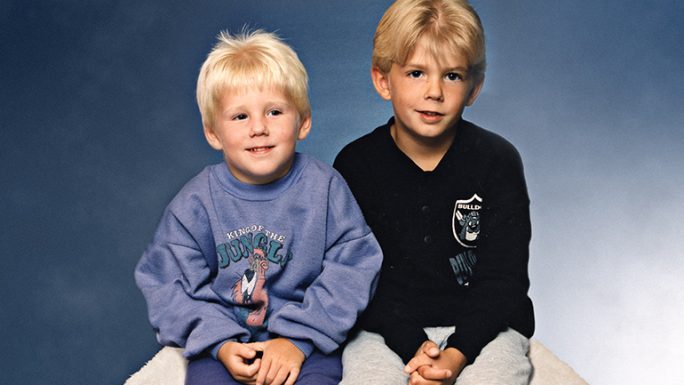